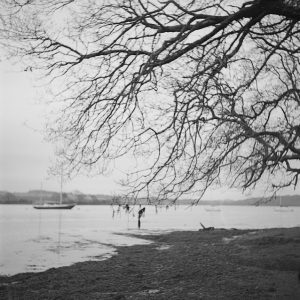 I mentioned in an earlier post that I’d bought myself a ‘new’ old camera: a Yashica 635 which could take both 35mm and 120mm film. I though it was novel, an oddity, something that would simply improve my digital photography. But I’ve since  developed the films and scanned them and now I feel a bit different about everything.

I love photography. I really like the options that my fancy digital cameras give to me. I will always appreciate their spark. 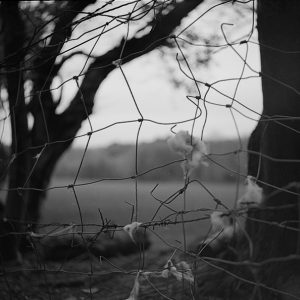 But there’s something different to the images that I’ve made with a vintage camera; the ones that I’ve developed using chemicals and measuring cylinders over my kitchen sink.

I love the fact that I have to think about image composition when I take a photo. I mean really think … I have to prepare the depth of field, focus and shutter speed before I open the shutter. I won’t know how it will turn out until I develop it.

This is such a good discipline for a photographer. 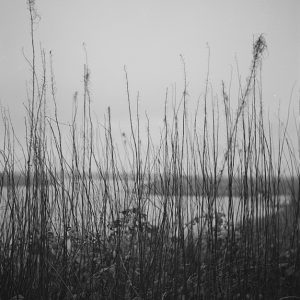 But, you know, more than this … I love the gentle softness of the film images produced by the Yashica.

Even though the Yashica is a camera from the 1960s it’s still capable of making images that are just as good as modern ones. In fact, it can make images that can’t be made by modern cameras.

Controversial. But I believe it. 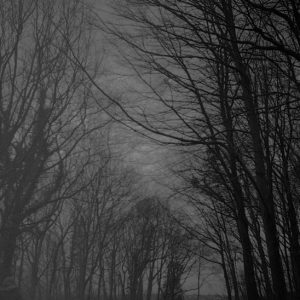 When I teach photography I always get a few people who say that they detest Photoshop. And yet you can alter these images in so many ways by the choice of film speed, aperture, shutter speed, chemicals, temperatures and timings.

I do wonder if some people feel a little out of their depth with image manipuation in general and computers are an easy target to blame.

This entry was posted in Film, Monochrome, Post Processing, Stills. Bookmark the permalink.